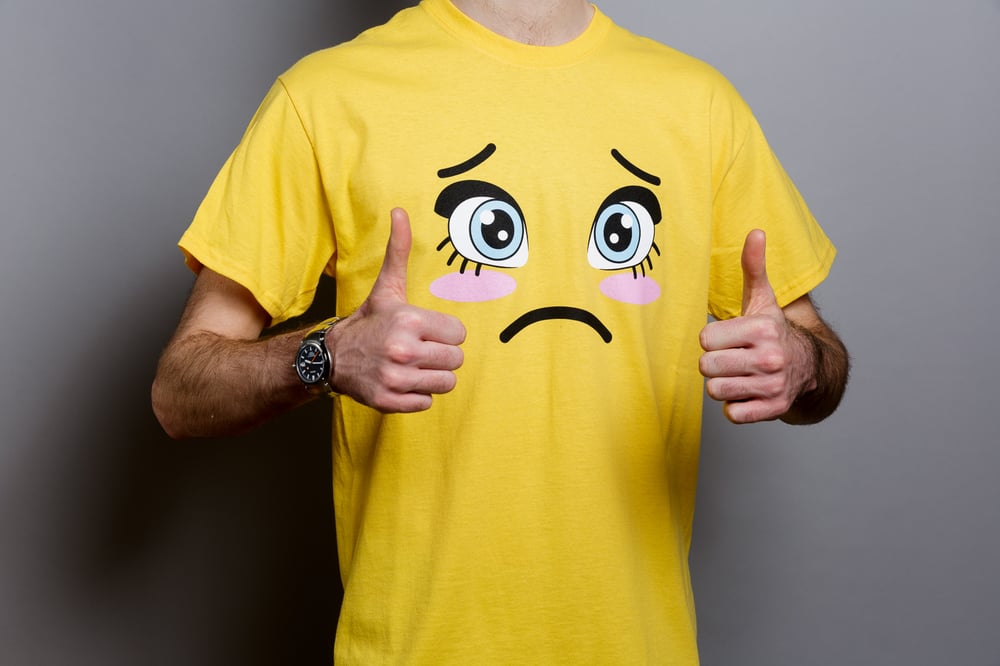 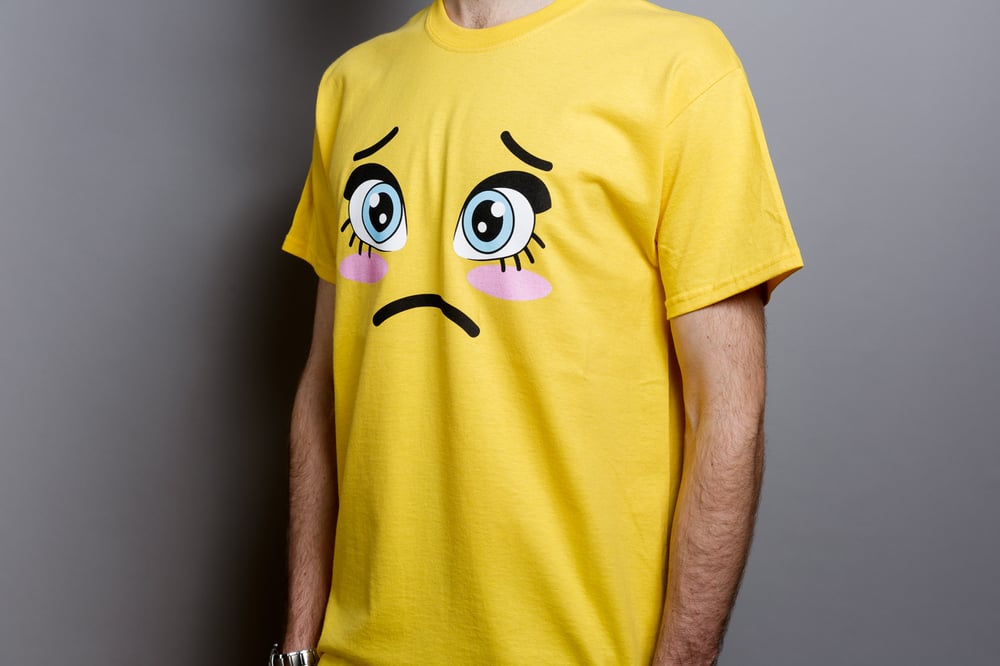 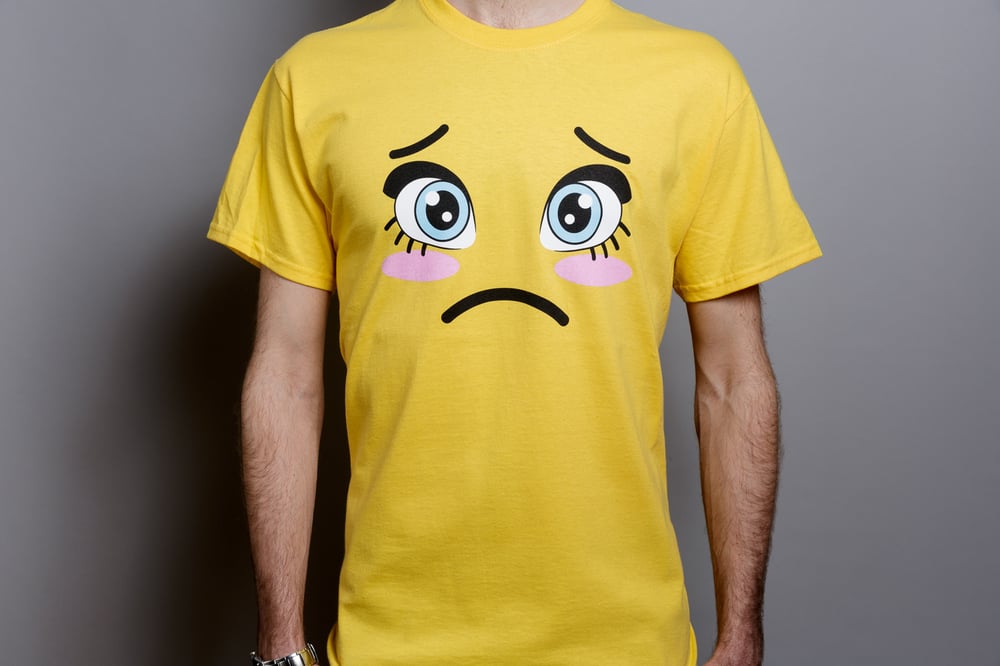 This t-shirt was inspired by the logo used in some of Maclean's earlier works and is the same one that was sported by our team of Gallery Assistants during the exhibition.