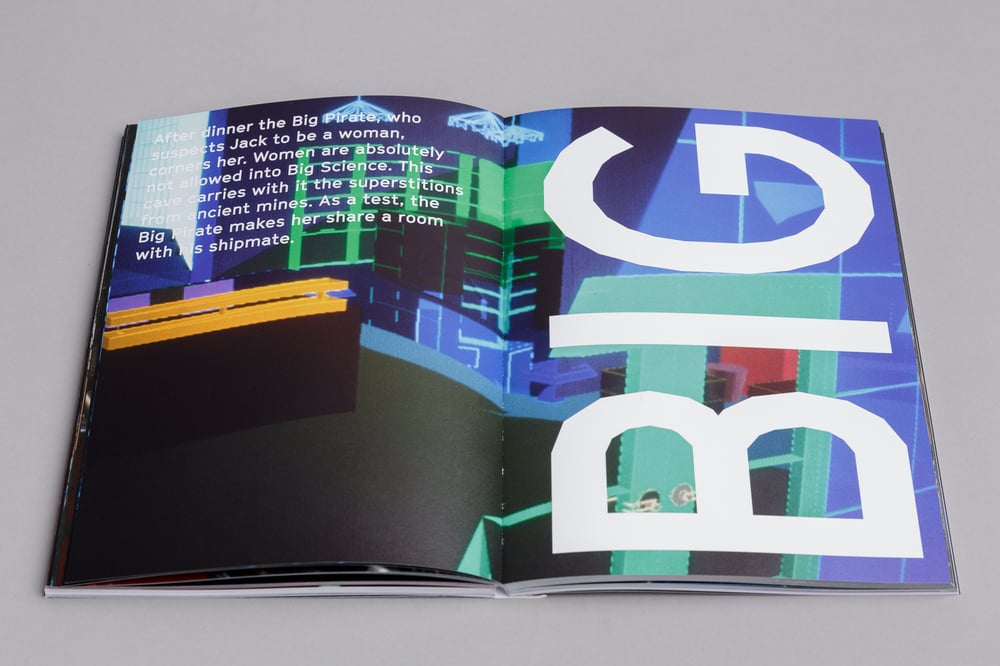 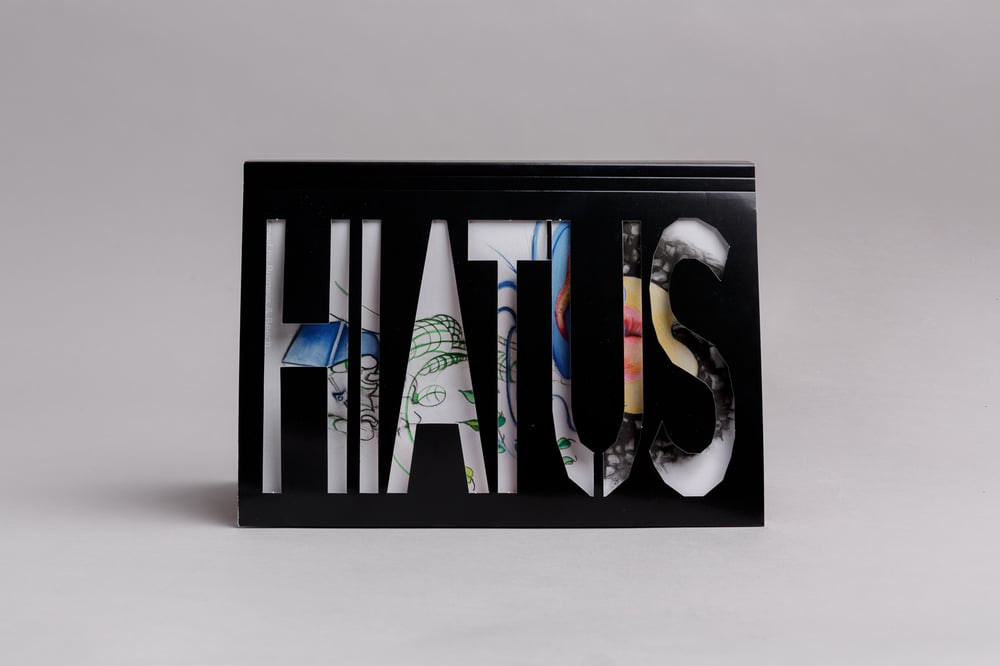 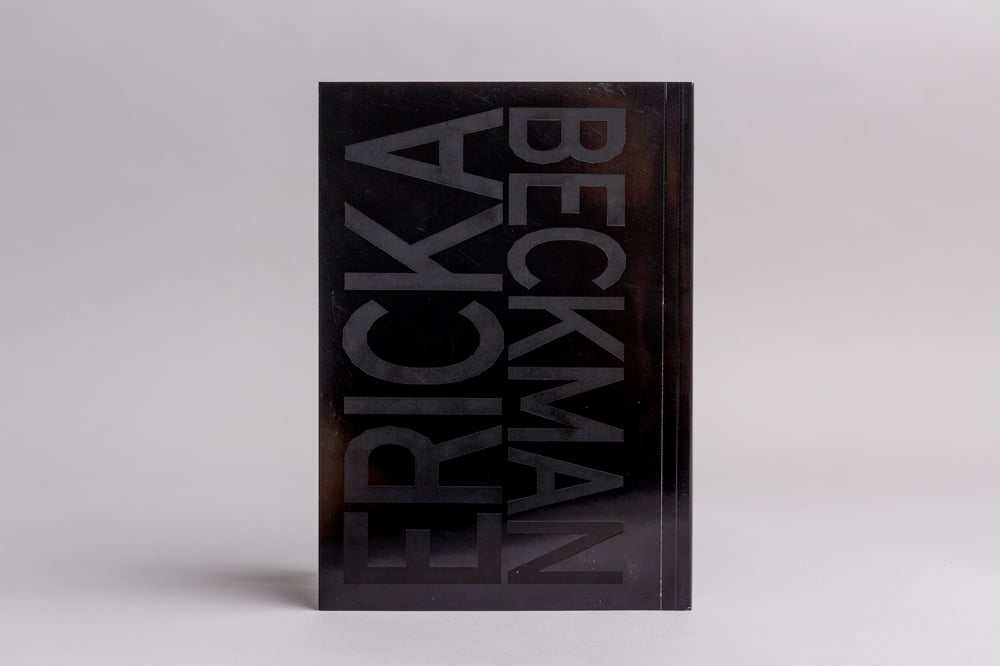 New York based artist Ericka Beckman’s films focus on exposing gender performativity and its relationship to labour, leisure, architecture and capital. She worked alongside the Picture Generation and the activities of CalArts in the late 1970s, creating moving-image works that critically anticipated the prevalence of video gaming, virtual reality, and the impact of online networks on self-representation, social life and cultural practices.

Her films are developed around gameplay narratives, where players compete within a complex rule-based system that requires both physical and mental engagement. Actions, gestures and language become detrimental to the protagonists’ quests for freedom, as camera movements are dictated by surrounding architecture. Exclusively using analogue technologies, live-action footage, early computer graphics, stop-motion animation and in-camera effects on 16mm films, Beckman’s work is a carefully designed collage reminiscent of the 70s Structuralist filmmaking and the 80s No Wave cinema.

The publication contains a foreword from the exhibition's curator and Zabludowicz Collection Programme Director, Maitreyi Maheshwari, research material for the work including conference abstracts, short stories, drawings, sketches and archival photographs, and a transcript of an 'In Conversation' between Ericka Beckman and Maitreyi Maheshwari.