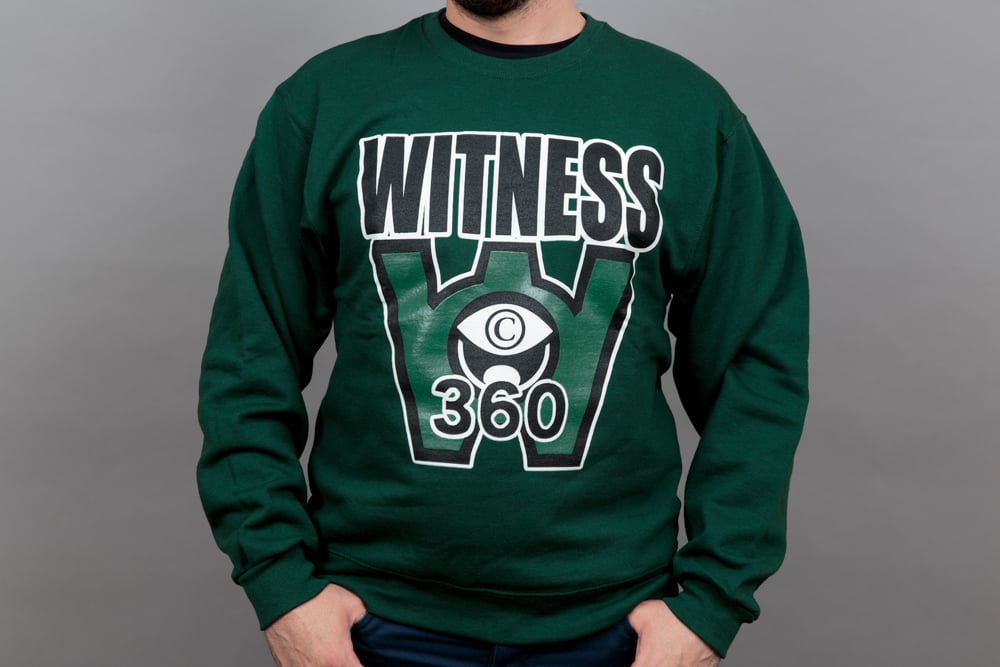 This is same one sported by the crew on the set of Ryan Trecartin's films Center Jenny & Comma Boat.

Ryan Trecartin’s highly expressionistic visual practice engages the eye and the mind. For Trecartin, dealing with the words in his videos is more a matter of “accepting the flux of something rather than the definition or container" it may sit within. Known for creating hyper-realistic films which indulge in frenetic editing and dialogues whilst featuring a large collaboration of characters whose performative identities blur binary lines of gender within a willingly non-linear narrative. A representation of one of these characters can be seen in the transformation of fashion designer Telfar Clemens in the C-print Again Pangea + Telfar Clemens (2010), showing one of Trecartin’s many collaborators being presented as part of his overarching vision.