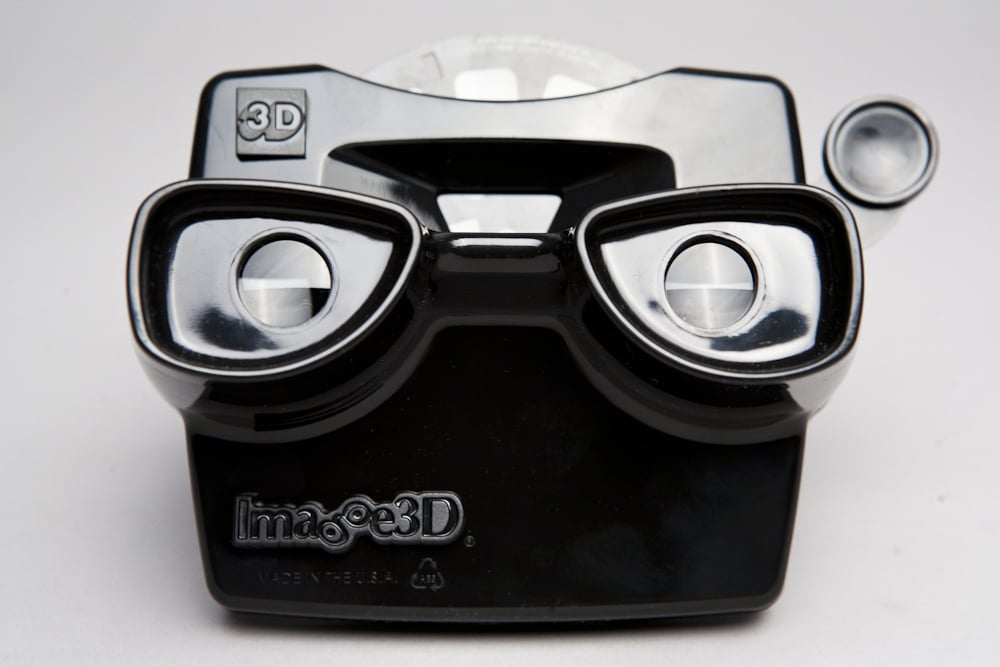 This edition was produced to coincide with the group exhibition, The Library of Babel / In and Out of Place, Zabludowicz Collection, London, 24 February - 13 June 2010.

Ryan Gander created a hanging model depicting elements of the Didactease emblem in 3D form; the image reel features 14 3D photographs of this model, an image of the emblem itself is shown on the centre of the reel. The Didactease emblem uses advanced mathematical symbols to produce the sentence ‘There exists only one definition for everything, everywhere at any one time’ and is used repeatedly in Ryan Gander’s work.