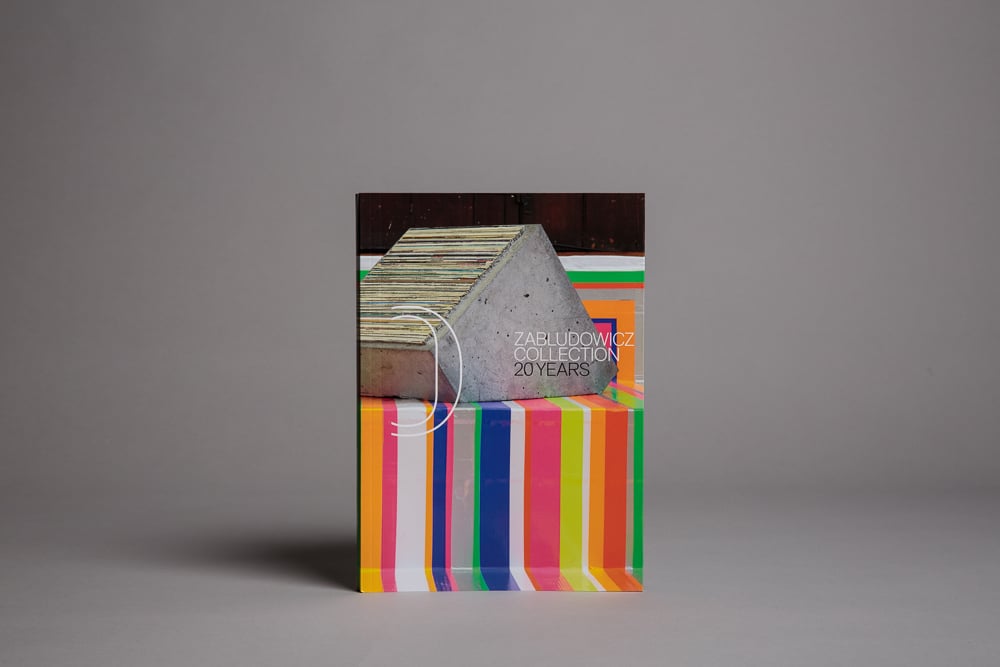 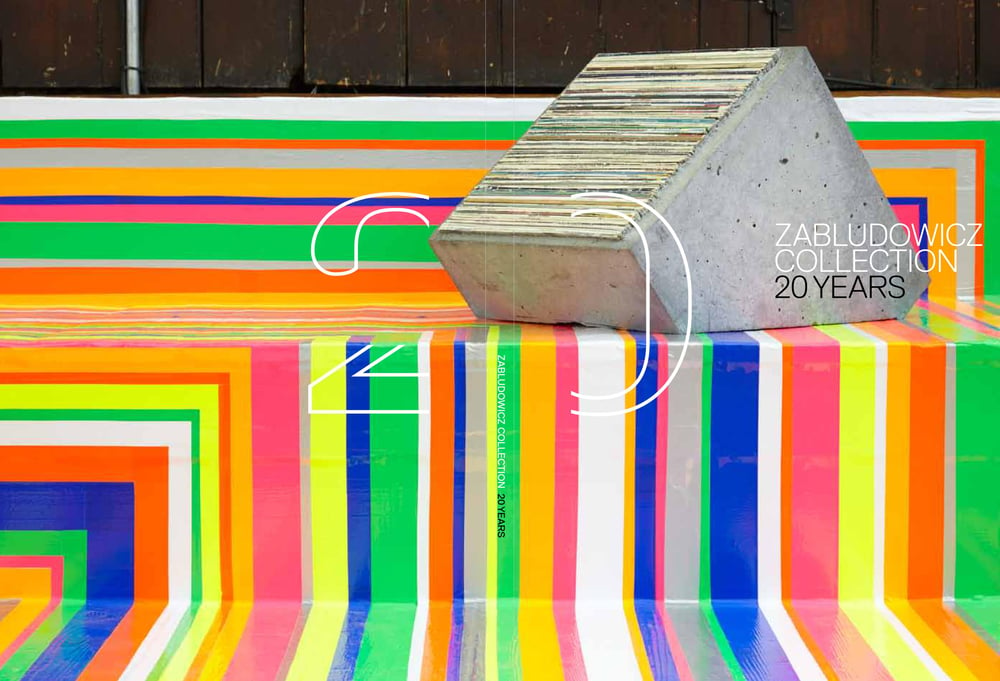 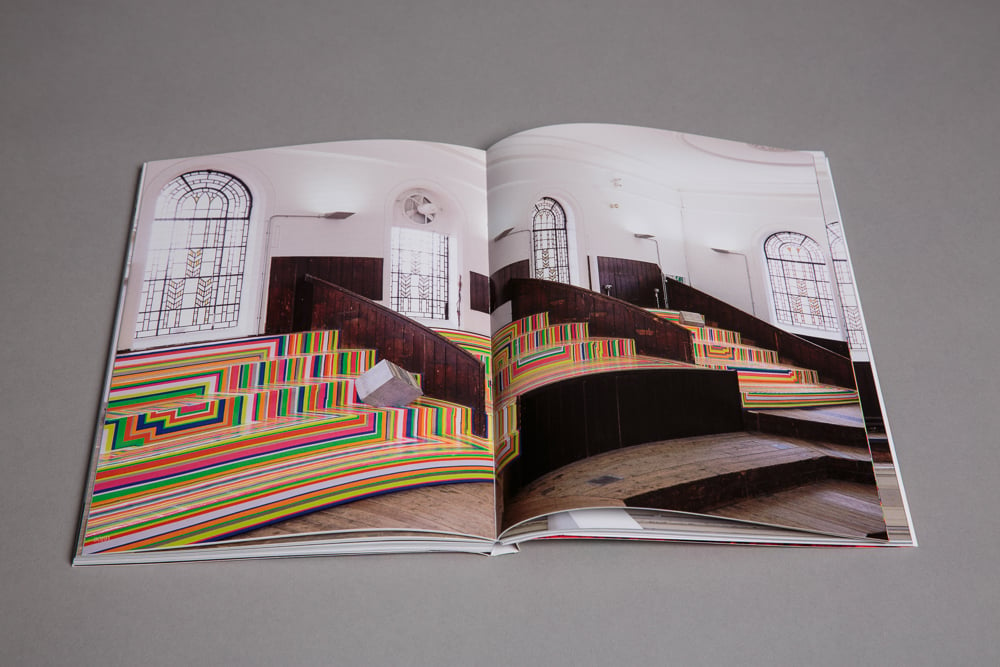 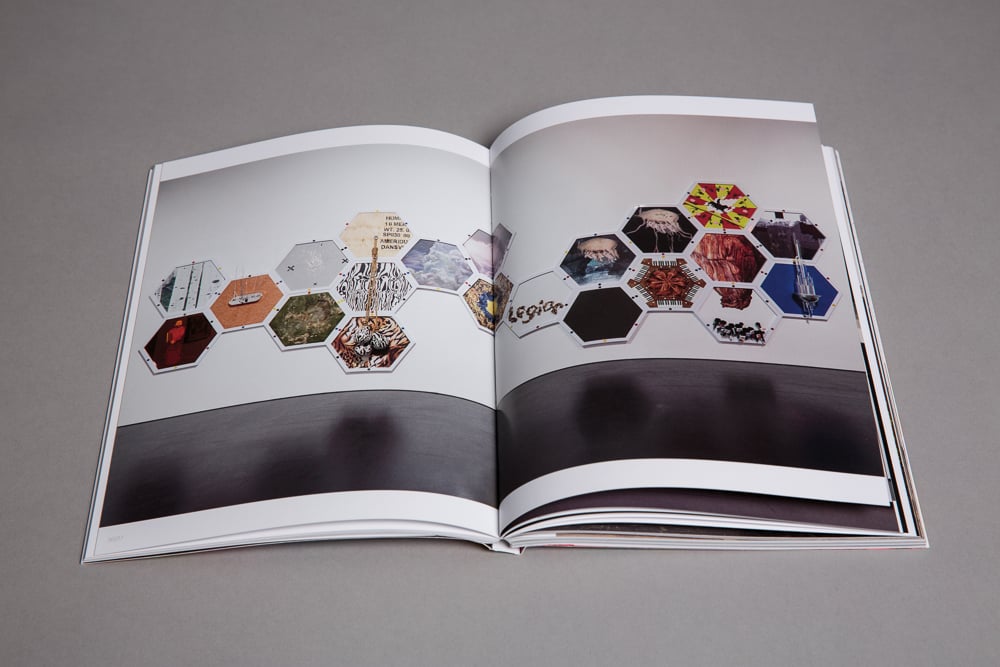 This publication has been produced in an edition of 1000 to coincide with
ZABLUDOWICZ COLLECTION: 20 YEARS at Zabludowicz Collection, London 30 April – 16 August 2015

These texts respond to the exhibition by examining the rise of the concept of ‘emerging’ art, how artists develop and sustain their practices, and how a collection assembles an image of its own past.