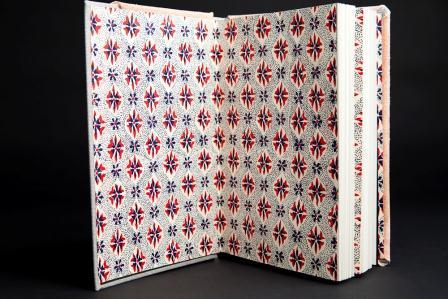 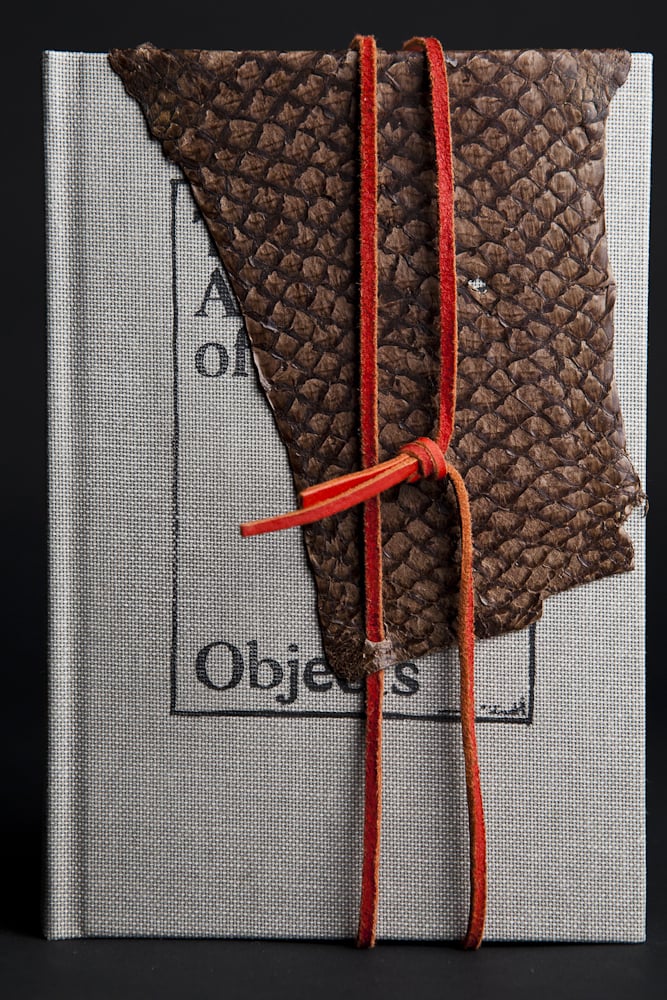 In his paintings and sculptures, British artist Toby Ziegler plays with human perception and the ways in which we receive, transfer and loose information. He alludes to the processes by which images, icons and artefacts become eroded and are reproduced across historical periods and translations between different media. Ziegler has filled the Zabludowicz Collection's main gallery space with a vast installation, which comprises monumental sculptures composed of oxidized aluminium triangles. These are flanked by readymades including a weather balloon and a mechanical bull. Ziegler's starting point was existing art objects such as an Iberian Head stolen from Louvre by Picasso, yet the sculptures now seem like abstract, voluminous entities which have grown from a thin skin of metal. This process of sculptural mediation is reflected in several levels of Ziegler's work process, in which computer-aided 3D design and images sourced from the internet are reinterpreted through three dimensional hand modeling, and thereby deconstruct the relationship between the perfection of the computer-generated and the idiosyncracies of the handmade. Ziegler's sculptures explore the tension between two- and three dimensional representations, hollowness and mass, the mundane and the exotic, while playing with the mapping of constructions in space.