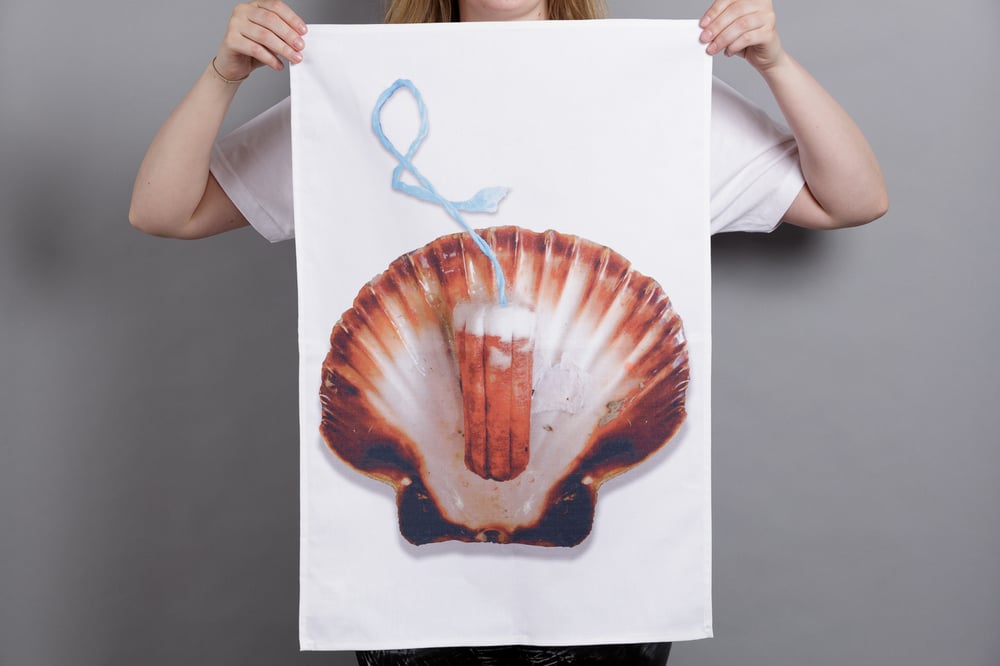 Lucy Stein is a Cornwall based artist. Stein describes her painterly language as less a postmodern play with visual codes than an extrapolation of a contemporary female painter’s relationship to painterly traditions. Personal history and art history are given equal significance, and the mimetic relationship between the female artists and the landscape bind ideas together.