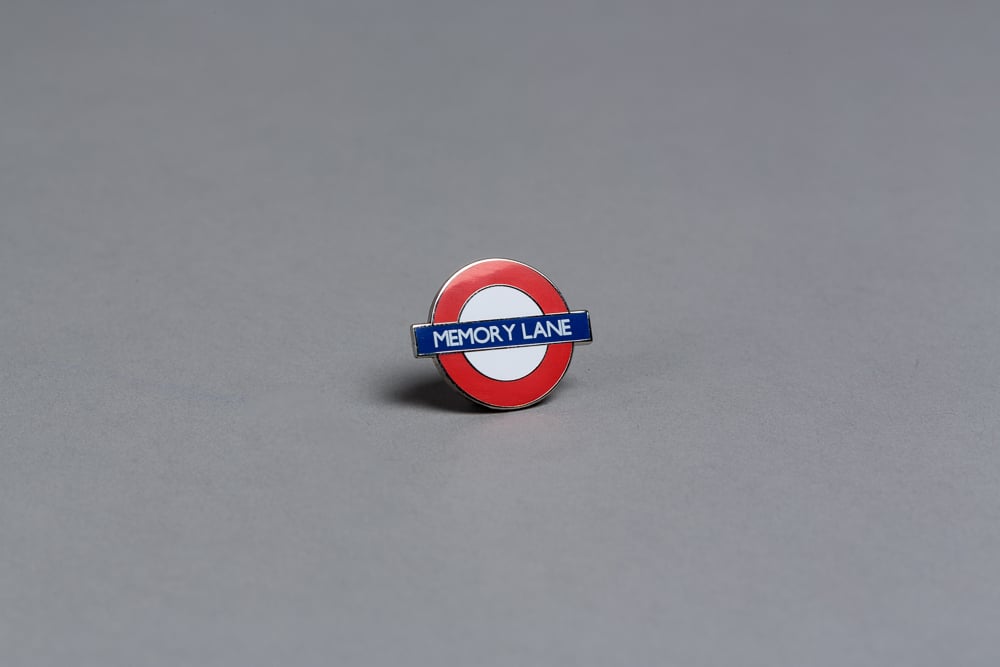 Keith Tyson was born in 1969 in Ulverston, Cumbria and after leaving high school at 15 worked as an apprentice engineer on nuclear submarines. He went on to study at Carlisle College of Art, England, graduating in 1990 and earned his Masters in Alternative Practice at the University of Brighton, England in 1993. Tyson has received numerous awards and in 2002 at the age of 33 became the 18th recipient of the prestigious Turner Prize. Large Field Array, was shown at Louisiana Museum of Modern Art, Copenhagen, October 14, 2006–January 14, 2007. Travelled to: De Pont Museum of Contemporary Art, Tilburg, the Netherlands, February 3–June 17, 2007; PaceWildenstein,545 West 22nd Street, New York, September 8–October 20, 2007. (Catalogue) Tyson’s work has been exhibited all over the world in solo and group exhibitions including at Centre Pompidou, Whitney, Tate, Kunsthalle Zurich and South London Gallery. His work has been included in numerous Biennales including, Berlin, and Venice (2001) and São Paulo (2002). In 2016 his work was included in a promised gift to the Pompidou Foundation by The Westreich Wagner collection.