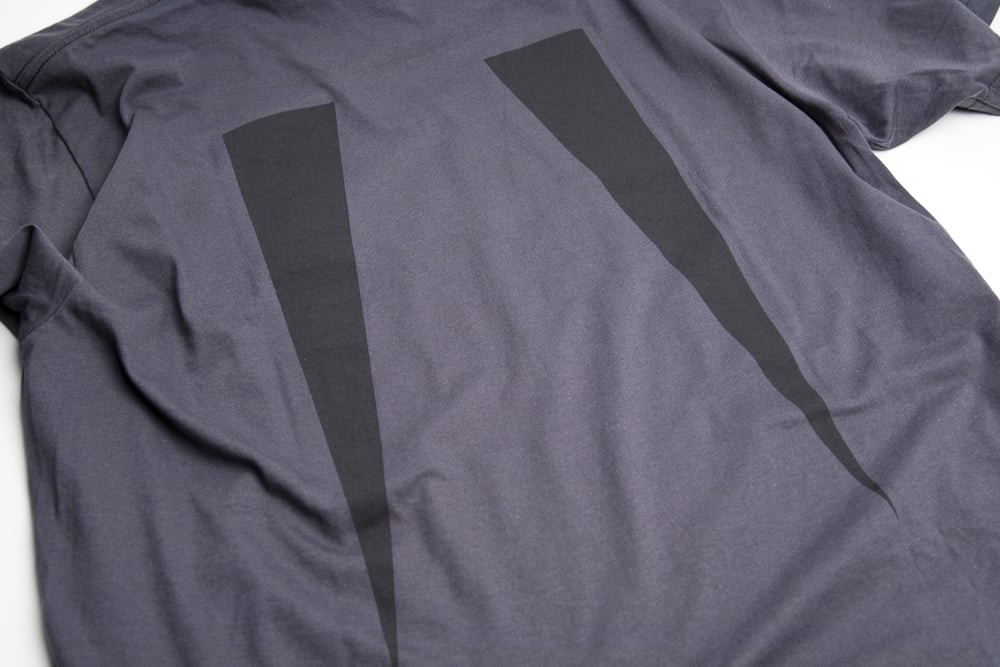 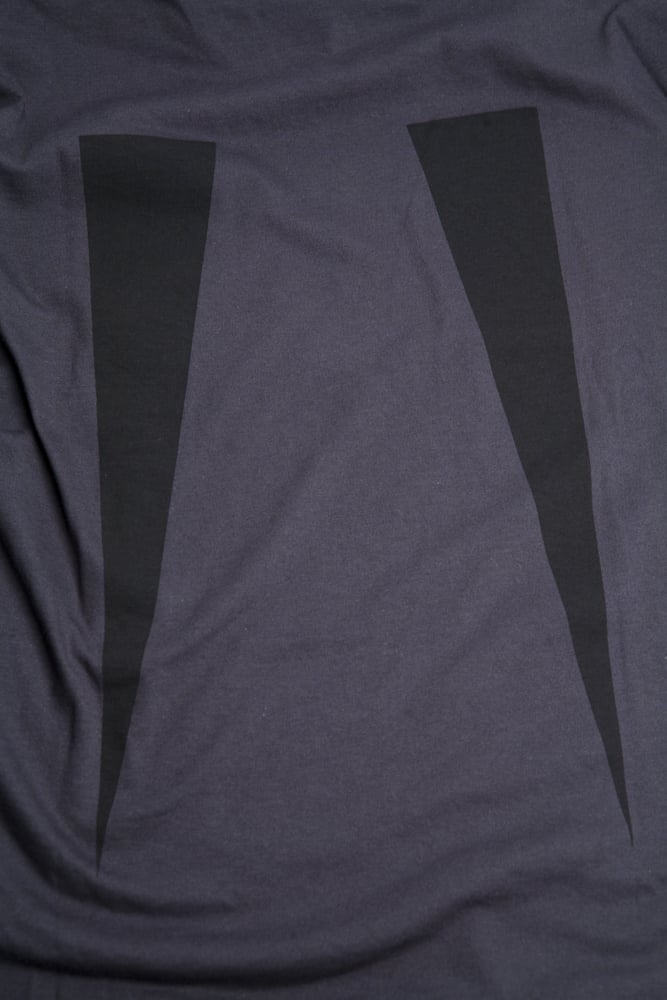 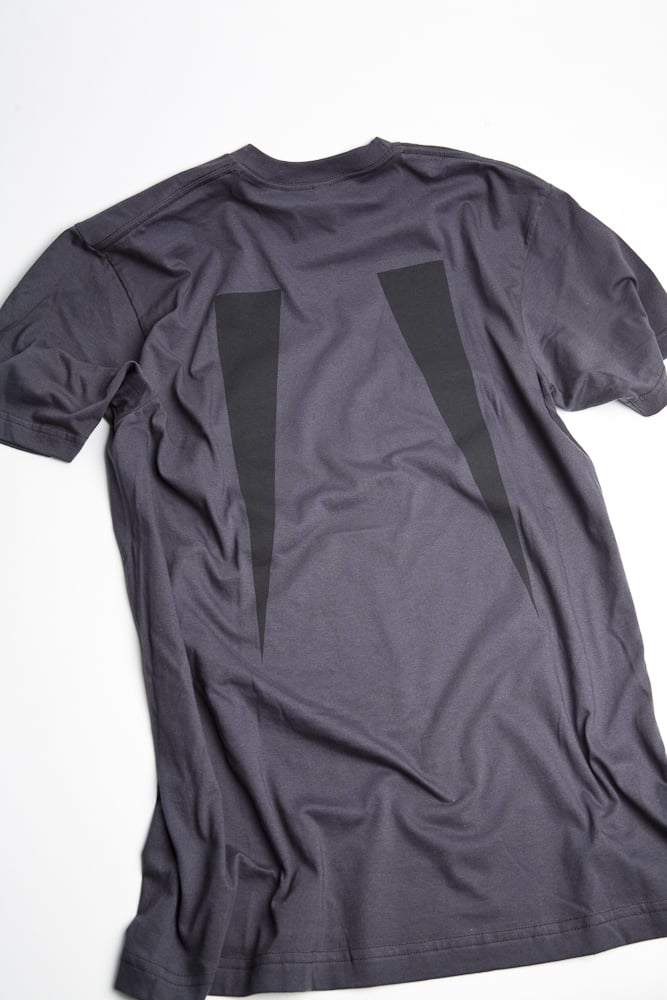 The T-shirt is emblazoned on the back with a graphic adaptation of the Sioux symbol for shelter, designed by Stokes as the logo for Club Ponderosa
Available in sizes medium and large as a standard or a tight fit
Limited edition

A reminder of one of the busiest and most fun series of events the Zabludowicz Collection has hosted, this T-shirt is a must for anyone who visited, participated or wishes they'd been to Club Ponderosa, created by Matt Stokes in 2009.

Club Ponderosa was established by Matt Stokes during an artist's residency with the Zabludowicz Collection 176. The impressive building that houses the gallery was formerly a Methodist Chapel, built in 1867, and once home to the infamous London Drama Centre. Drawing from this history, the club occupied the rear exhibition space (which was often used by the chapel and LDC for public performances), and operated as part meeting house, nightclub, theatre, village hall and social club. It opened its doors on the 22nd February 2009.

The aim of Club Ponderosa was to create an informal and flexible social-space that would foster new encounters between groups, and act as a catalyst for the creation of events designed and programmed in collaboration with people living or working in the Camden area. Use of the space and entry was free, and events had a non-commercial emphasis. Participants included non-profit theatre groups, musicians and bands, ecological and historical societies, informal collectives, craftspeople, fashion designers and artists … and many more.

The club closed on the 27th June 2009, and the myspace page that publicised events during its existence, now acts as a record of what took place: