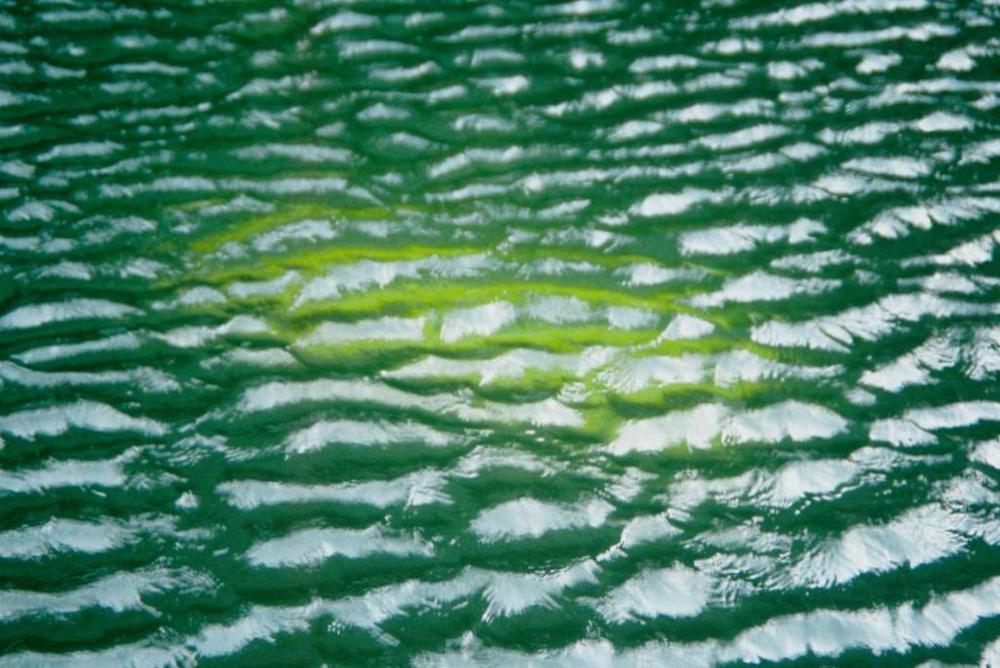 This price does not include a frame, please contact us if you would like to discus framing options.

In his film, sculpture and photographic work, Alex Heim reclaims moments of wonder and beauty from the squalor of cityscapes. With Grand Walk (2005), Heim produces a variant on a wildlife documentary on the banks of London's Regents Canal. A swan nesting amongst rusted beer cans and discarded takeaway boxes dutifully nurtures her young in harmony with the surrounding chaos of central London. Against a techno soundtrack, the swan's resourcefulness embodies nature's own resilience in the face of relentless urbanisation. In later work such as Doves (2008), Heim has refined his ability to find elegance in urban living by turning to one of the city&rsqursquos most successful residents, the pigeon. The faceless grey of skyscrapers that have become the bird's modern cliff tops are represented through large papier-mâché and concrete sculptures. Their height and fluid form lend the structures a light but looming quality, channelling ancient stones monuments through the disposable nature of modern day production.